Spanning an impressive 6.6 million miles and notorious for its communist history and frigid weather, Russia has grown from eight centuries of culture into a European staple with a surprising edginess.

Moscow is Russia’s official capital and most populous city, the core of the Russian Orthodox Church, and the nation’s political, industrial, cultural, scientific, and educational center. Despite the clash of its Soviet past and capitalist present, Moscow steams ahead toward modernization and social change, finding the sweet spot between preserving traditional Russia and embracing the flurry of fashion, wealth, entertainment, and education we see today.

The Red Square is a UNESCO World Heritage Site, the beating heart of Moscow, and home to some of the most distinct and significant landmarks in Russia with Saint Basil’s Basilica as a centerpiece. The majestic, 16th-century candy-colored, patchwork cathedral invokes an incredible sense of wonder with its grand ordonnance and intrinsic motif inside and out and is truly one of a kind.

Magnetic and boundless in all ways imaginable, White Rabbit hosts the first and only gastronomic theater in Russia and is the consistent recipient of global awards year after year. The venue sits beneath the dome on the 16th-floor of Smolensky Passage and is led by Moscow’s most famous chef, Vladimir Mukhin, chief engineer of Russia’s greatest delicacies.

It’s no surprise the world’s largest collection of Russian artwork and icons can be found in Moscow, at the State Tretyakov Gallery in Zamoskvorechye. What started as industrialist Pavel Tretyakov’s private collection of contemporary, 19th-century art, depicting common people and social struggles, is now the world’s most elite including many of Russia’s most celebrated painters.

PROPERTIES WE KNOW AND LOVE 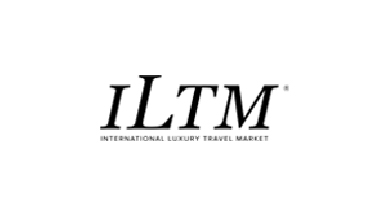 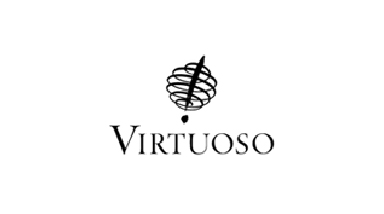 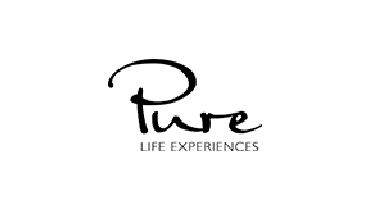 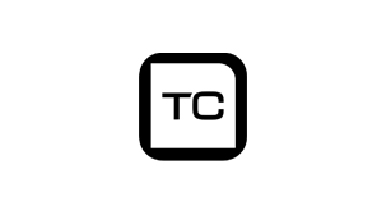 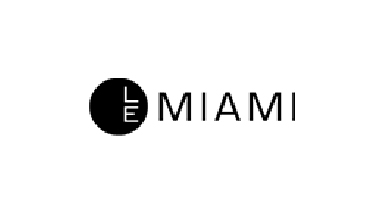 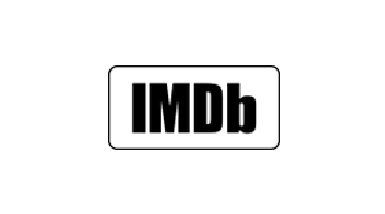 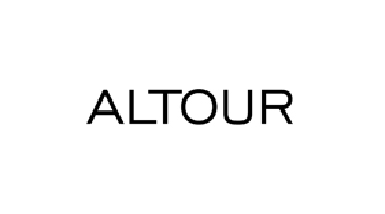 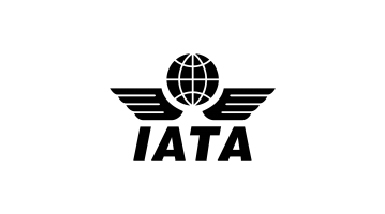 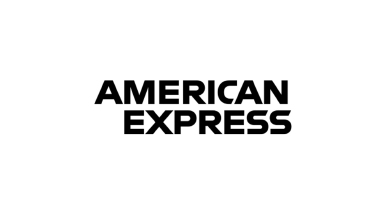 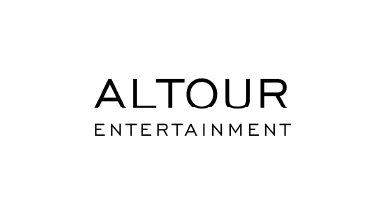